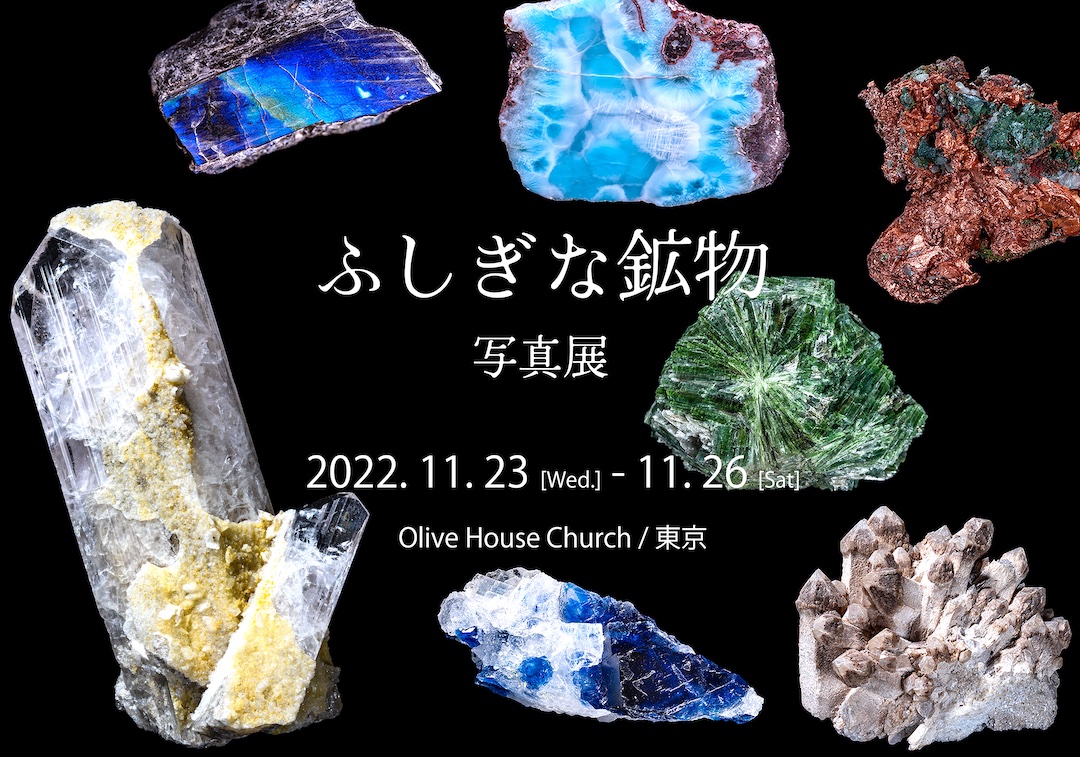 Many reefs protruding from the sea surface can be seen along the coast around Cape Inubosaki (Choshi City, Chiba Prefecture). These reefs are formed when hard parts of the bedrock are left behind after being cut by waves. One of them, Inu-Iwa, a dog-shaped rock, was named after the two protruding rocks that look like dog ears.

The strata that make up Inu-Iwa are very old, made of hard sandstone and mudstone deposited during the Jurassic Period, about 150 million years ago. The grayish-white sandstone (Cretaceous shallow sea sediments) found in Cape Inubosaki is about 120 million years old, so this stratum is even older than that. 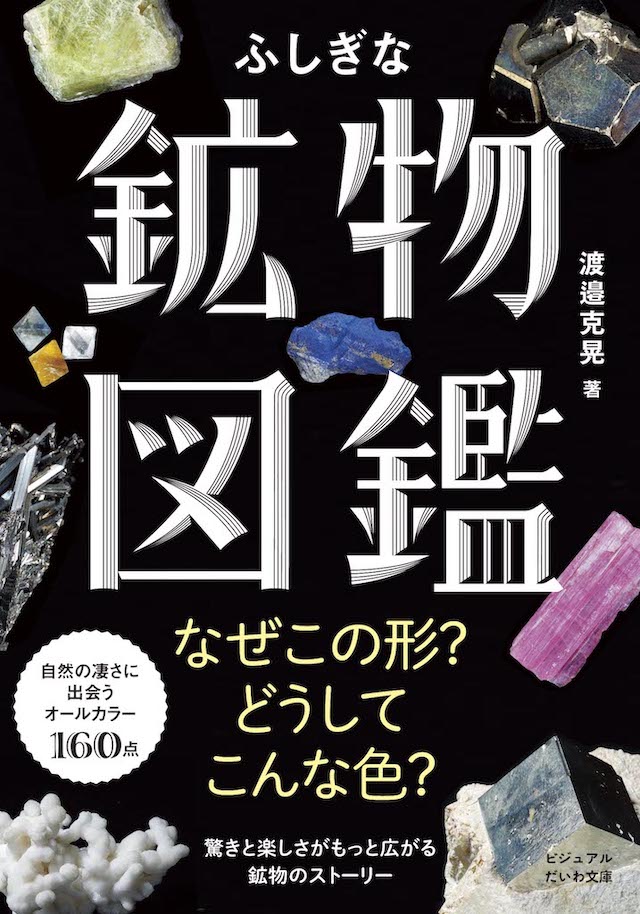 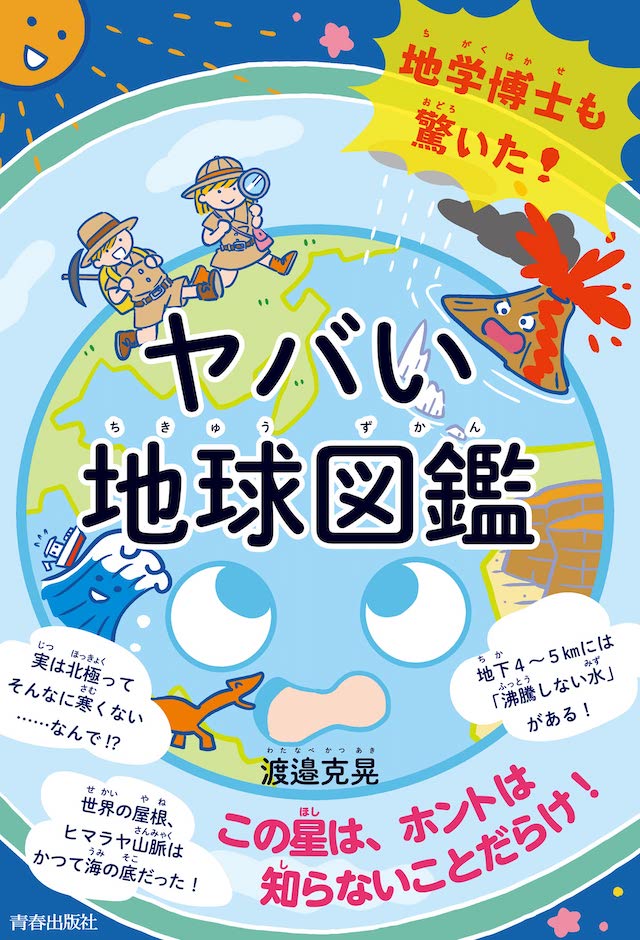 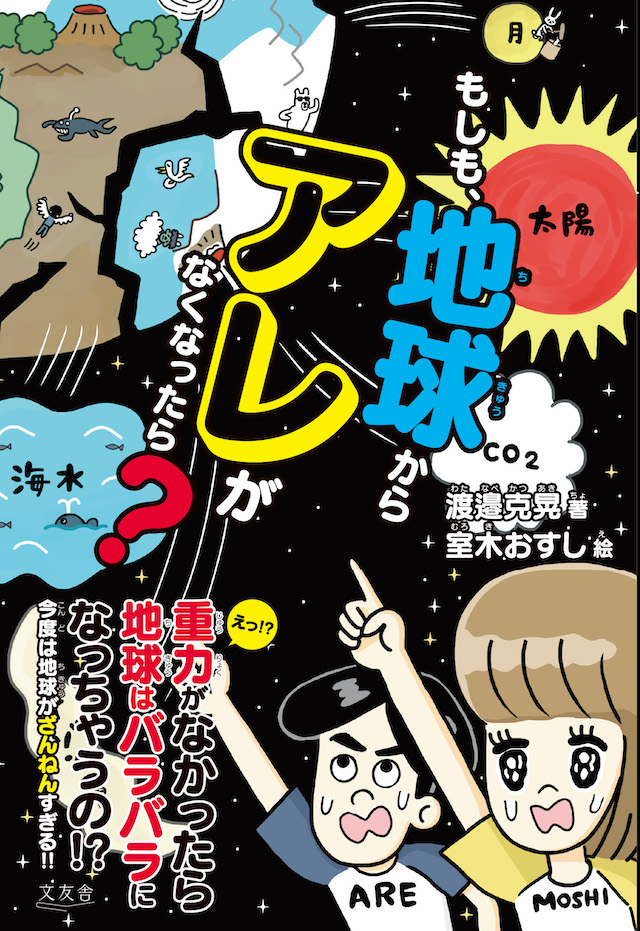 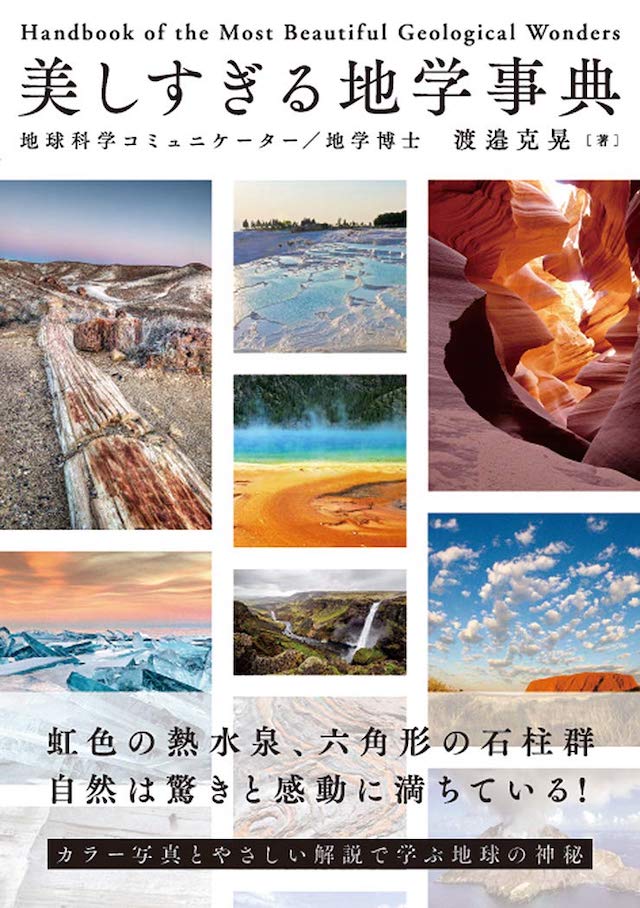 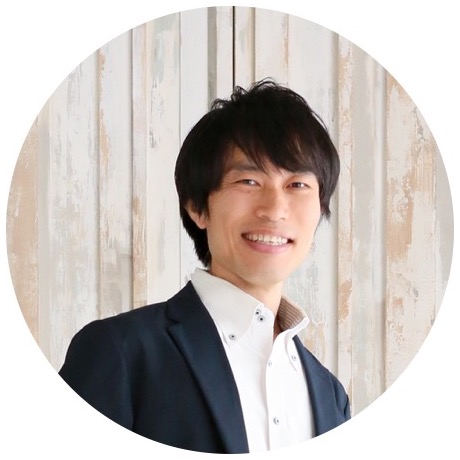